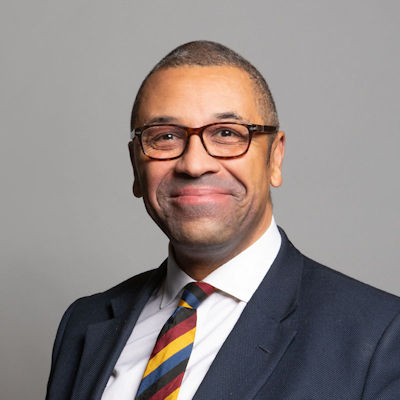 I was born in Lewisham Hospital, my mother worked as a midwife at the hospital where I was born and my father worked to build up a successful small business. Seeing how hard both my parents worked showed me the importance of supporting both businesses and the public sector.

I spent much of my childhood with family in Chelmsford and when I left school I followed family tradition and joined the army. That ambition was cut short by injury, so I went back into education and got a business degree and joined the Territorial Army. 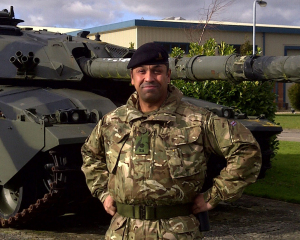 At university I met my wife Susie and we now have two lovely, lively sons Freddy and Rupert. My career was in magazine and digital publishing and I worked on a number of market leading titles before setting up my own company. I understand how tough it is running a small business but also how rewarding it can be, I want to see business grow and make sure people can get good quality local jobs.

I still serve in the TA and in 2004 I was called up to support mobilised TA soldiers and make sure they were able to get their jobs back when they came home from Iraq. I’m proud to say that every soldier who wanted to return to their old job was able to.

In 2012 Boris Johnson appointed me to the Chairmanship of the London Fire Authority. I worked with senior officers to implement reforms to the London Fire Brigade that both saved money and improved performance. I am passionate about making sure that the public services that we all rely upon are on a sound financial footing fit for the future.

I was appointed as Secretary of State for Foreign, Commonwealth & Development Affairs on 6 September 2022.

For almost 20 years I have been an officer in the Territorial Army, rising to the rank of Lieutenant Colonel and currently part of Central Volunteers HQ Royal Artillery, working as a Staff Officer in 1st (UK) Armoured Division, and until 2005 was the Officer Commanding 266 (Parachute) Battery Royal Artillery (Volunteers).

I am the President of the fundraising group for the Ulysses Trust which supports cadets and members of the reserve forces to undertake challenging adventurous and community-related activities. 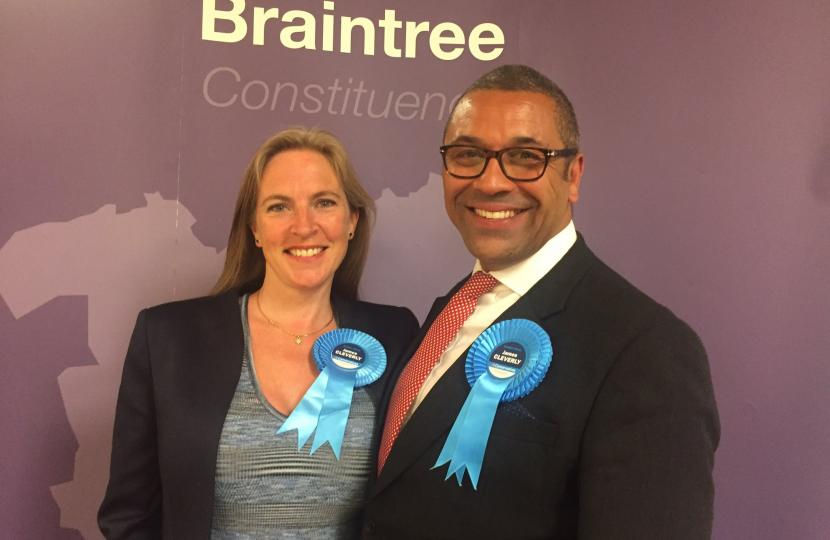